How a movie changed one man’s vision forever 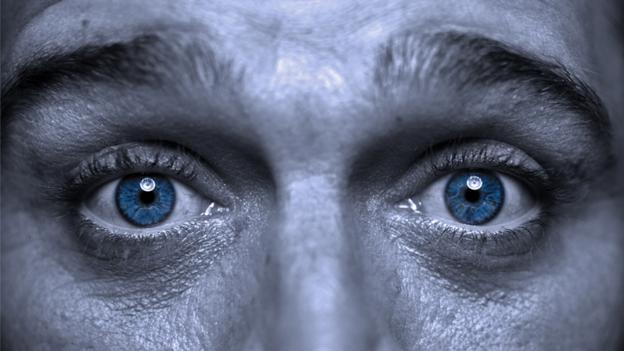 Bruce Bridgeman lived with a flat view of the world, until a trip to the cinema unexpectedly rewired his brain to see the world in 3D. The question is how it happened.

The part of the brain used by some blind people who have learned to echolocate has been identified by researchers in Canada.

Good movies change people’s view of the world all the time, but how many can say a movie has fundamentally altered their vision forever? One person who can is Bruce Bridgeman. In terms of how he sees the world, there is life before Hugo, and life after Hugo.

On 16 February this year, Bridgeman went to the theatre with his wife to see Martin Scorsese’s 3D family adventure. Like everyone else, he paid a surcharge for a pair…